A Brief Guide to the History of Glamping

Glamping seems to have been a buzz word in the travel industry for a while now, being added to the Oxford English Dictionary in 2005.

The  term itself is a mixture of the words glamorous and camping and the definition is one that is simple yet in my opinion slightly biased, as surely it isn’t just “city slickers” that wish to get away from it all. 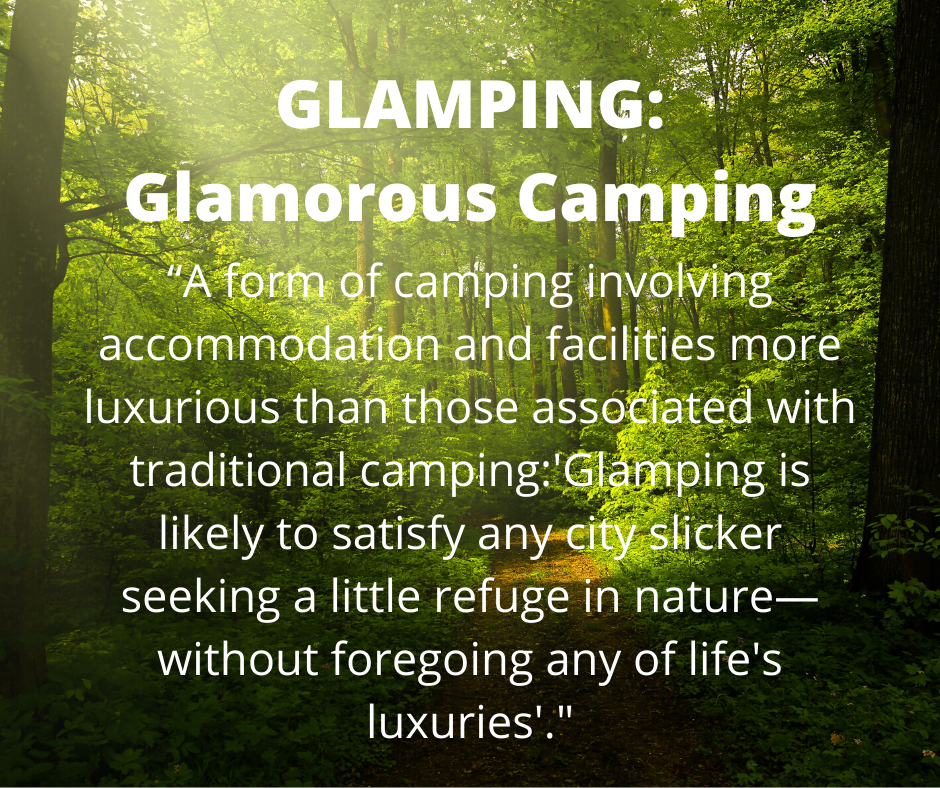 Here at QuirkyAccom we tend to think of glamping as anything under canvas but glamping seems to include anything from yurts, to teepees, to safari tents through to treehouses and campervans!

I was intrigued to find out where this idea had originated from….and unbelievably this search through history took me back to the 12th century!!

Imagine a cold windy day, you are tending to your sheep and need some shelter...a triangular tent just won’t cut it, so instead you erect your circular yurt (or ger), safe in the knowledge that it is strong whilst being easy to setup and dismantle quickly.

This is what happened in  Mongolia in the 1100’s, when Nomadic tribes needed protection from the cold harsh winds of the open plains on which their herds grazed.

Now I am not saying that these were glamorous by any means, but the yurt is now a popular choice for glamping holidays with king size beds, wood burners and plenty of soft furnishings. 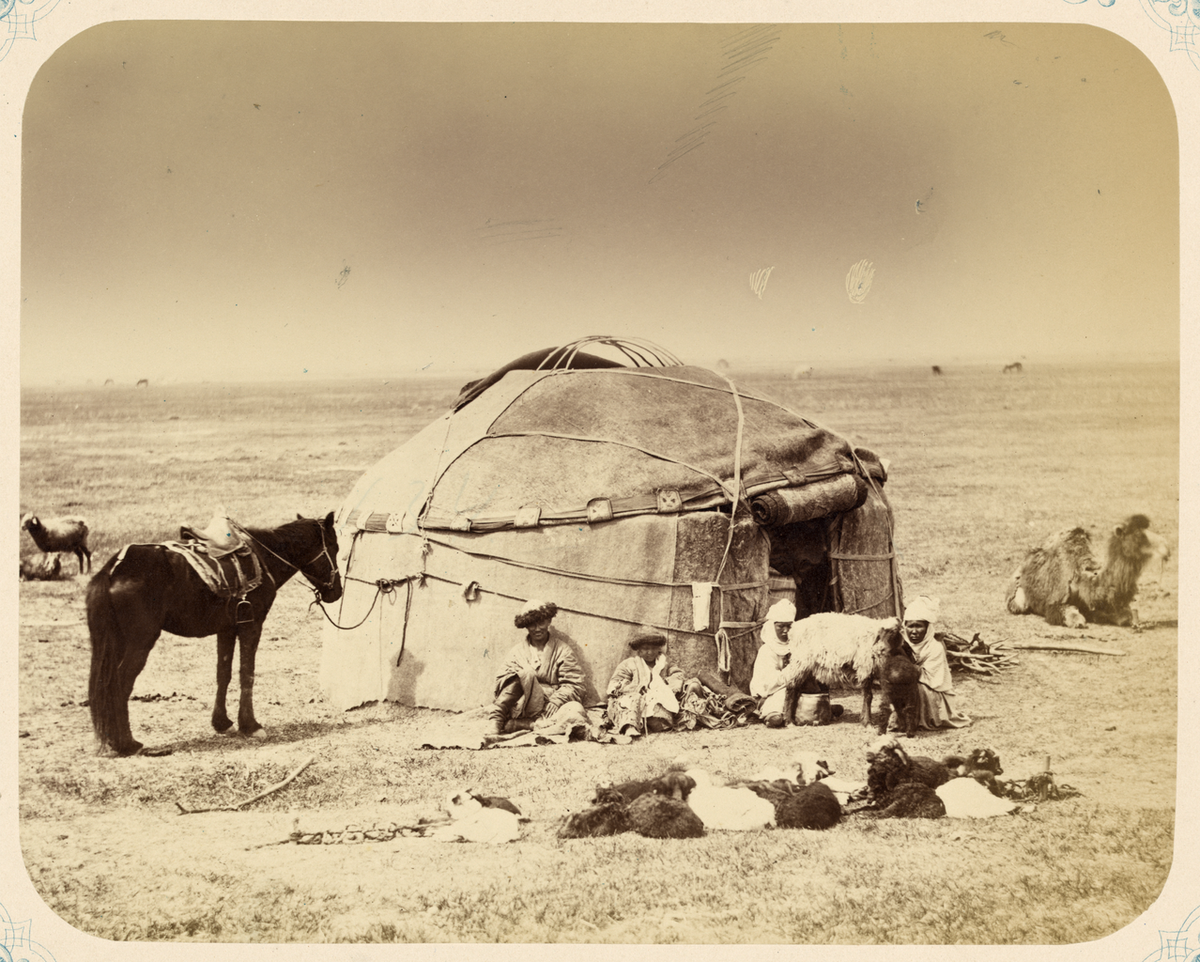 Early in the 16th century a 3 week summit called the Field of the Cloth of Gold was arranged to cement the friendship between King Henry VIII of England and King Francis I of France following the Anglo-French treaty of 1514.

Here there were luxurious tents aplenty made of gold cloth and silk (approximately 2,800) and even fountains of red wine, both signs of the kings’ wealth and power.

Fast forward a hundred years and the Turkish Ottomans were said to have such lavish tents for the Sultan whilst on campaign that it would take 600 camels to carry them!

These tents were said to be exquisite with colourful cloth, floral patterns and various stitchwork in silk and metal thread. 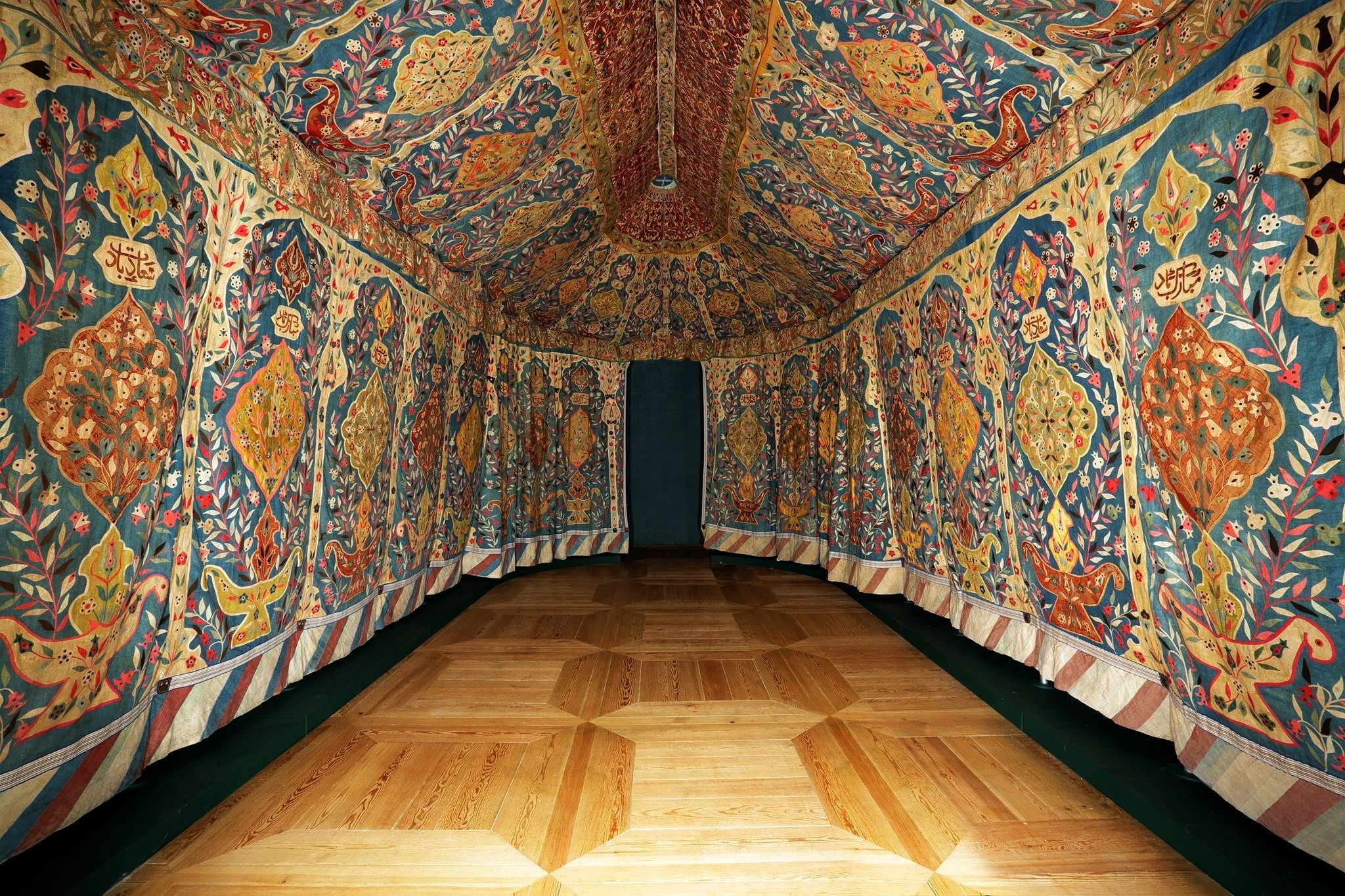 Finally skip forward to the early 1900’s when wealthy Americans and British travellers ventured to Africa for safari trips. Not wanting to give up their luxuries they stayed in canvas tents with luxurious bedding, Persian rugs and even electric generators and folding baths!

Hope you enjoyed your whirlwind guide of glamping history!

And next time you book a glamping holiday, be sure to remember the chilly plains of Mongolia or the luxurious tents of the Field of Cloth of Gold and smile and give a little thanks, as you sink into the bubbles of your hot tub or your cosy double bed! 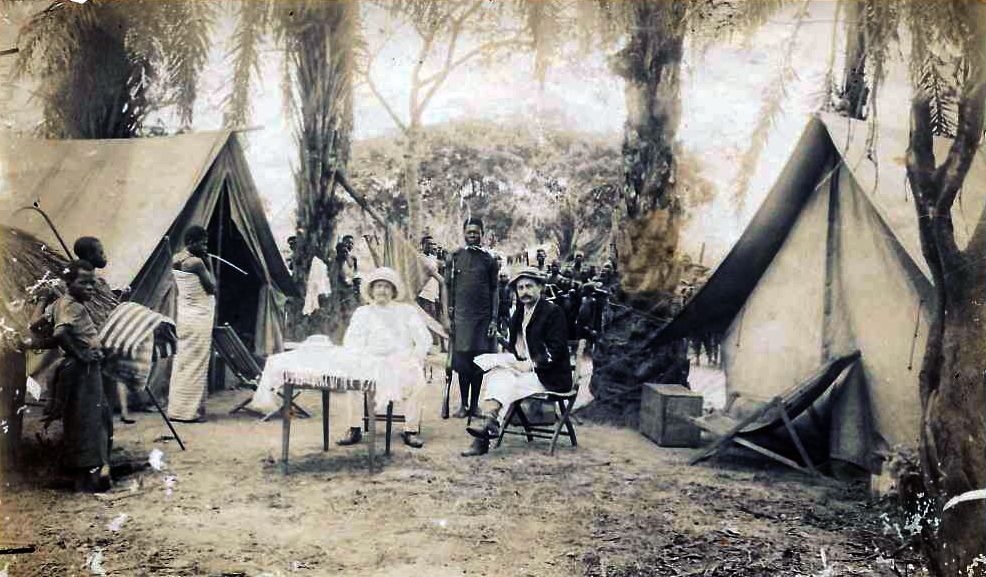 Take a look at QuirkyAccom's large selection of glamping accommodation, starting with the selection below: 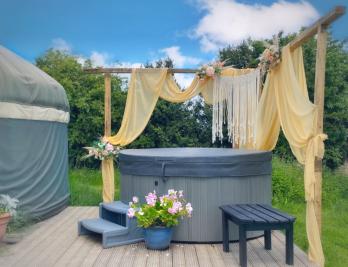 Prices from £118/night
Potter's Lodge 1-6
Stay in a traditional Mongolian yurt near the Peak District and enjoy the HOT TUB and on site Finnish BBQ hut. Couples rates or add family or friends.
Staffordshire, England 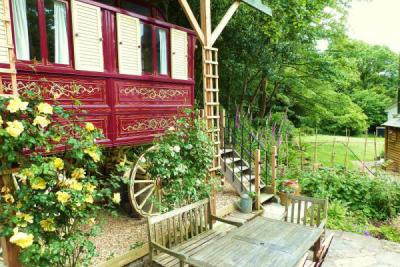 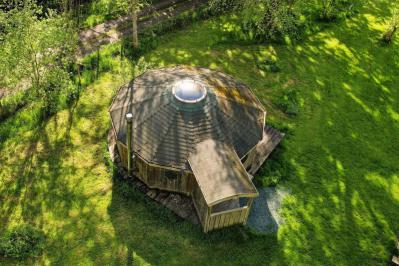 For that extra touch of luxury, why not try glamping with a hot tub?

Prices from £118/night
Potter's Lodge 1-6
Stay in a traditional Mongolian yurt near the Peak District and enjoy the HOT TUB and on site Finnish BBQ hut. Couples rates or add family or friends.
Staffordshire, England 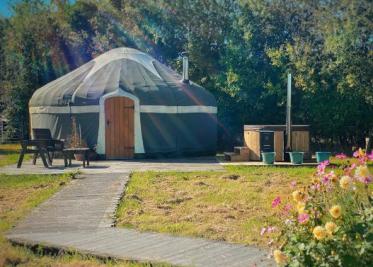 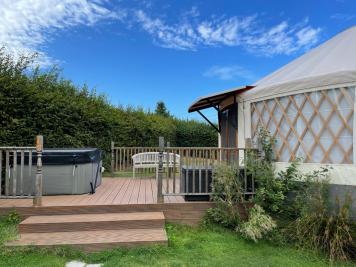 See all glamping breaks with a hot tub

Let us know what you think of these ideas by sharing your opinion on our Social Media pages tagging us with @quirkyaccom.